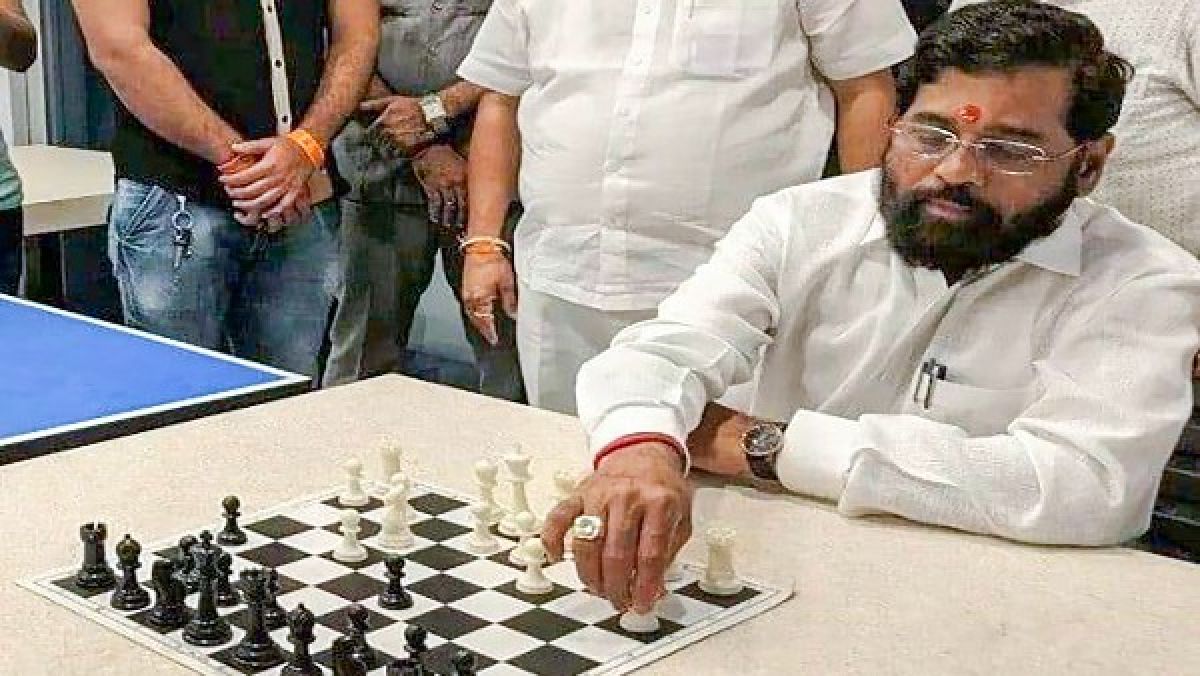 Insurgent leaders camp in Guwahati and are led by Shinde, who demanded that Shiv Sena withdraw from the ruling alliance fashioned with Congress and the NCP.

Talking in regards to the request to disqualify the rebels from the MLAs, MP Arvind Sawant, Shiv Sena mentioned, “We have petitioned to the Deputy Speaker of the Maharashtra Legislative Assembly) and demanded the revocation of the membership of 12 (MLAs) as they did not attend yesterday’s meeting.”

He knowledgeable Arvind Sawant that “before the notice of the meeting was issued in which it was said that if you did not attend the meeting, legal actions would be taken as per the constitution. Some did not attend and some gave unnecessary reasons.”

To get the most recent information and instantaneous updates